I just love this movie! 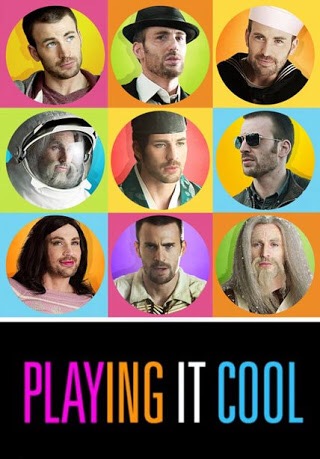 It’s pretty much a rom com  about a writer having to write a rom com but not believing in love and at the end (like all rom coms) he gets the girl.

I thought the script was incredibly clever and the references to other books and novelists in the setting was excellent, Particularly the reference to all major novelists and sex (Shakespeare, Hardy, Dickins).

What I also loved is his (main character’s) way of placing himself into every story. This pops up all throughout the movie. Why do I love this? Well, I have always done this too. I didn’t realize it’s not what people do, I kind of thought everyone does. Or did I? Nope, I never told anyone because it’s weird. But, that’s why I love reading so much. I get to live other people’s lives, get to experience things I wouldn’t usually do and I get to get lost for a while.

Anyway, enough about me. And back to this movie. What was it called again? *scrolling to the top to see as I wrote this post on my phone. Oh yes, Playing it cool. As much love as I have for the movie, I keep forgetting the name. I think it’s a stupid name. One should remember the name of a movie. But this one, it doesn’t stick. Not in my head at least.

I love that we never find out what the main character’s named are. He doesn’t get introduced by name and she’s just her. Even on IMDB, he is referred to as narrator and she is her. Because, names, at the end of the day aren’t important. Except for the movie name because how am I going to tell my friends that they have got to watch this movie?

It’ll go something like this “Oh my word, I watched this amazing movie this weekend. It was about stuff and stuff happened and I don’t want to give it all away, but you MUST watch it. It’s called… Dammit, I can never remember. Wait, I’ll Google it”.

share
previous
On becoming a mommy – second time around.
next
A letter to all the single mothers 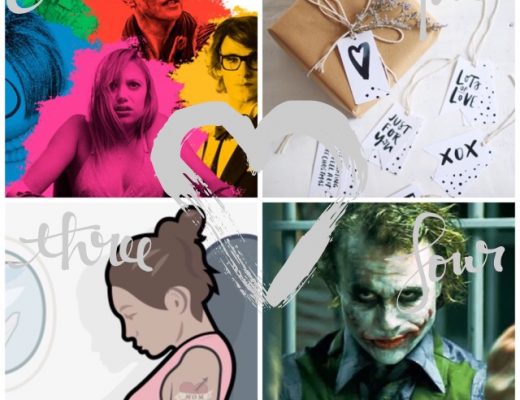