Stuck In A Rut

As many people may know, from previous blog posts and from twitter, my car breaks down rather often. This is partly because it’s a 1964 Beetle and partly because sometimes, I think, it just doesn’t feel like going.

I had another one of these incidents on Monday. This caused 45 minutes of boredom and me missing a lecture. 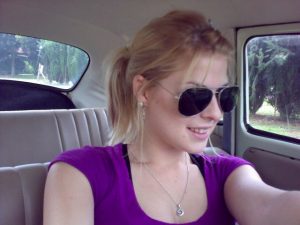 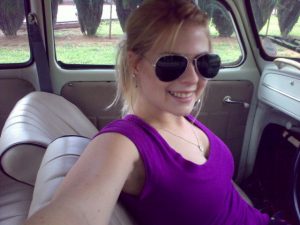 This is what you call bored 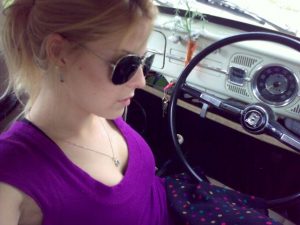 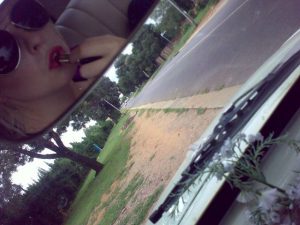 When all else fails, call on your red lipstick.

Boomtown Rats – You Gotta Love Them