The Pros of Not Having DSTV

I’m one of those poor people that doesn’t have DSTV. That’s rite, only SABC and eTV for me.

Despite really bad movies and always getting great tv programs months or even years later than everyone else, I have found some good things about not having DSTV.

For all of you who don’t have DSTV either, you are not alone. Tell me what you love about SABC or eTV (if you have DSTV and love something on these channels you can still tell me-really) 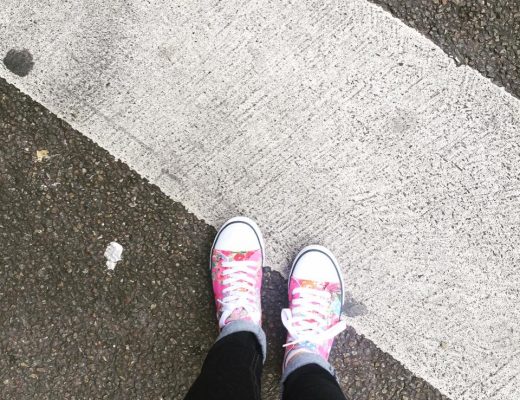 I’ve been busy doing a bit of personal growth 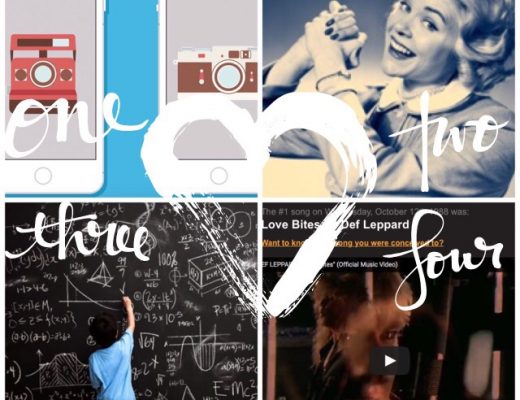