Procrastination is not a symptom it’s a clue 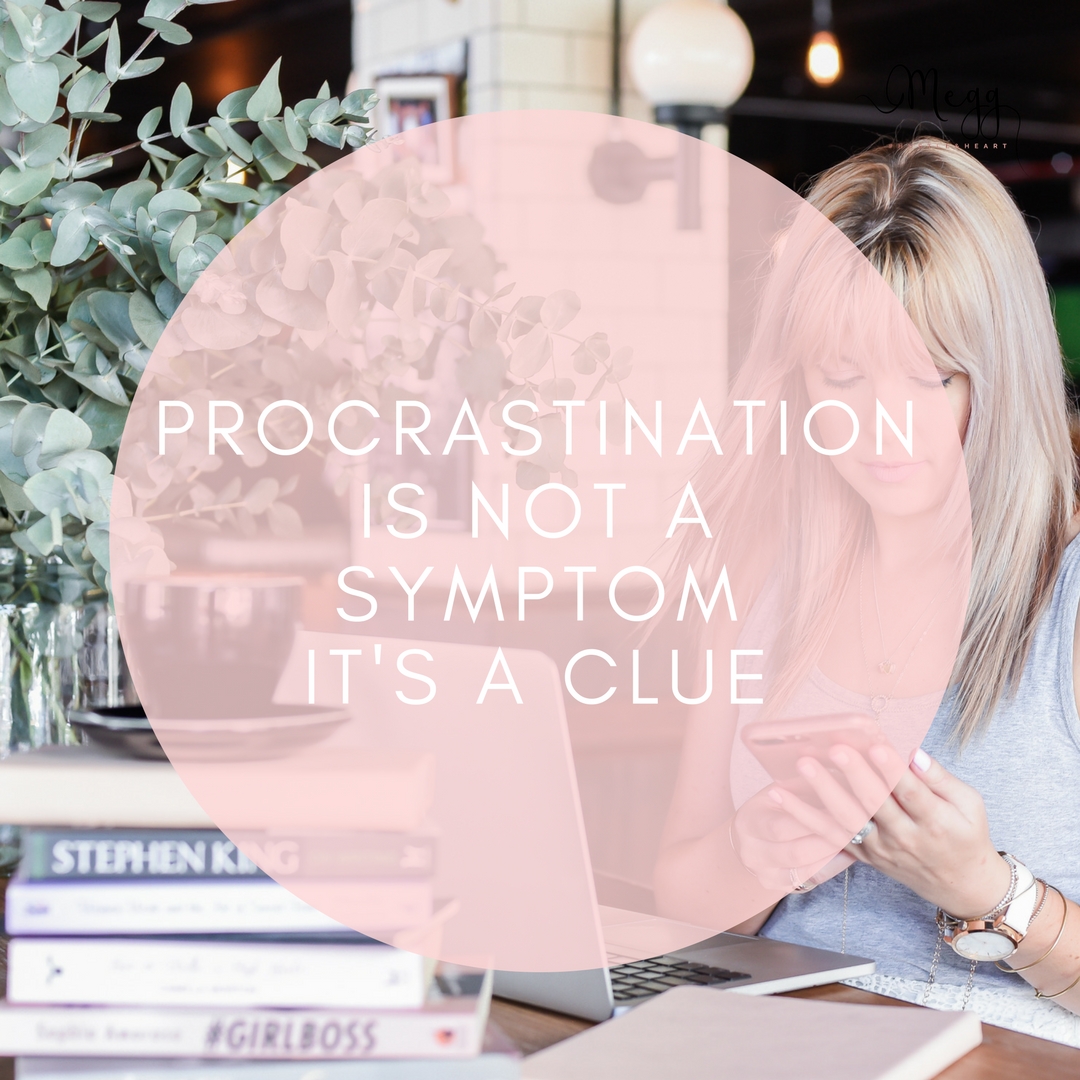 Let me write that again, procrastination is not a symptom it’s a clue. Procrastination is a clue that you’re not doing what you want to be doing. I received an email this week from Ash Ambirge about exactly this and I realised how lucky I am because when I know what I’m doing I don’t procrastinate. Huh?

Well, that’s normal. But, all of these things I listed above have one thing in common. They are all things we don’t want to be doing. They are things we are not interested in.

Do everything in your power not to do boring things.

I know this sounds like such a great idea doesn’t it? But sometimes we get stuck. We get stuck in our lives of routine. Often it’s easier to stay stuck than to get unstuck because getting yourself unstuck requires guts. It also requires taking risks and it’s pretty scary to take risks.

But, if you don’t want to be doing boring things then you need to decide to change that. Nobody can do that for you, but you.

Yes, I agree. It’s safe. But, it’s only better because you don’t know what you really want to do. And so, you sit day-after-day procrastinating in between doing the stuff you hate. And you’re going to be doing this for a really long time. Is boring really better?

Don’t go quite your job! Don’t do anything drastic that will land you up on the streets.

So, what am I saying?

I am saying, think. Think hard about what you can do without feeling like you need to escape (seriously, think about it). Now,  Could you do that for 8 hours/10 hours/14 hours a day? Would you enjoy doing that 365 days a year? No? Yes? Could you adapt this thing into something bigger, something greater? Could you create something new?

Could you start today?

If you answered yes to my questions above then think about how you could start doing that special thing today without going cold turkey on the rest of your life? Ever heard of the “Side Hustle”? Well, there is no reason why this super awesome, super exciting thing you love to do can’t first be a side hustle? Maybe, your procrastination could be on your side hustle instead of Facebook?

I know I want to be writing and I know I have to write every day in order to reach my goals and bring my dreams to life. Matt asked me this morning; ‘So, do you actually write every day?’ And, with all certainty I could say; ‘YES!’ and that, my friend, felt pretty good to be able to say.

share
previous
Get off the couch, get out of the house, and practice a little dream writing.
next
The Not So Perfect Life Rooibos Infused Gin & Tonic || Cocktail 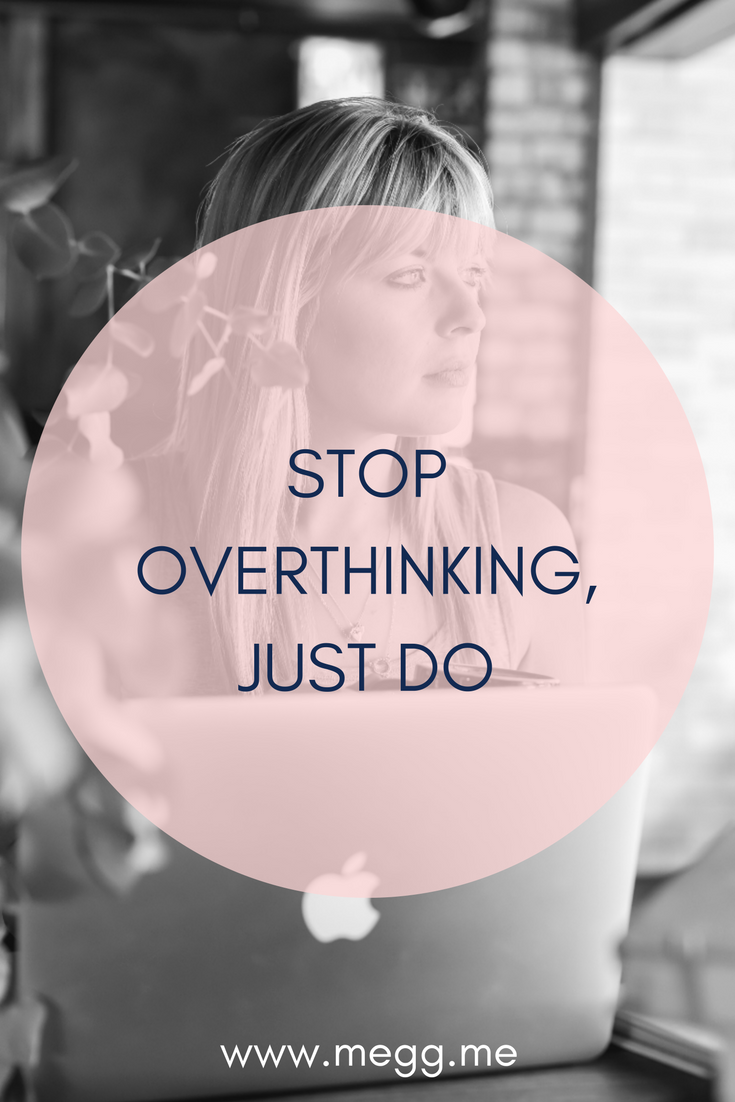 Stop overthinking, and just do 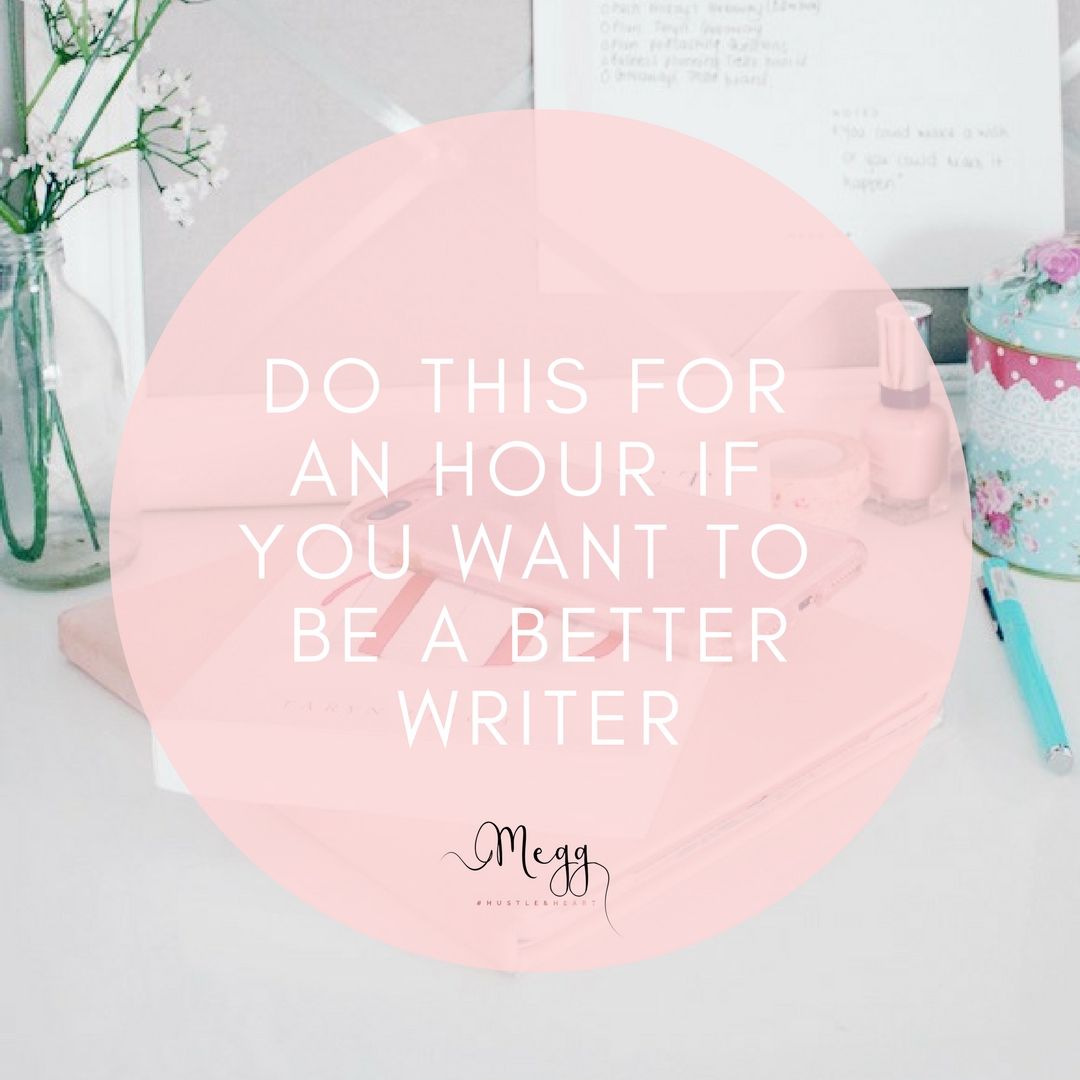 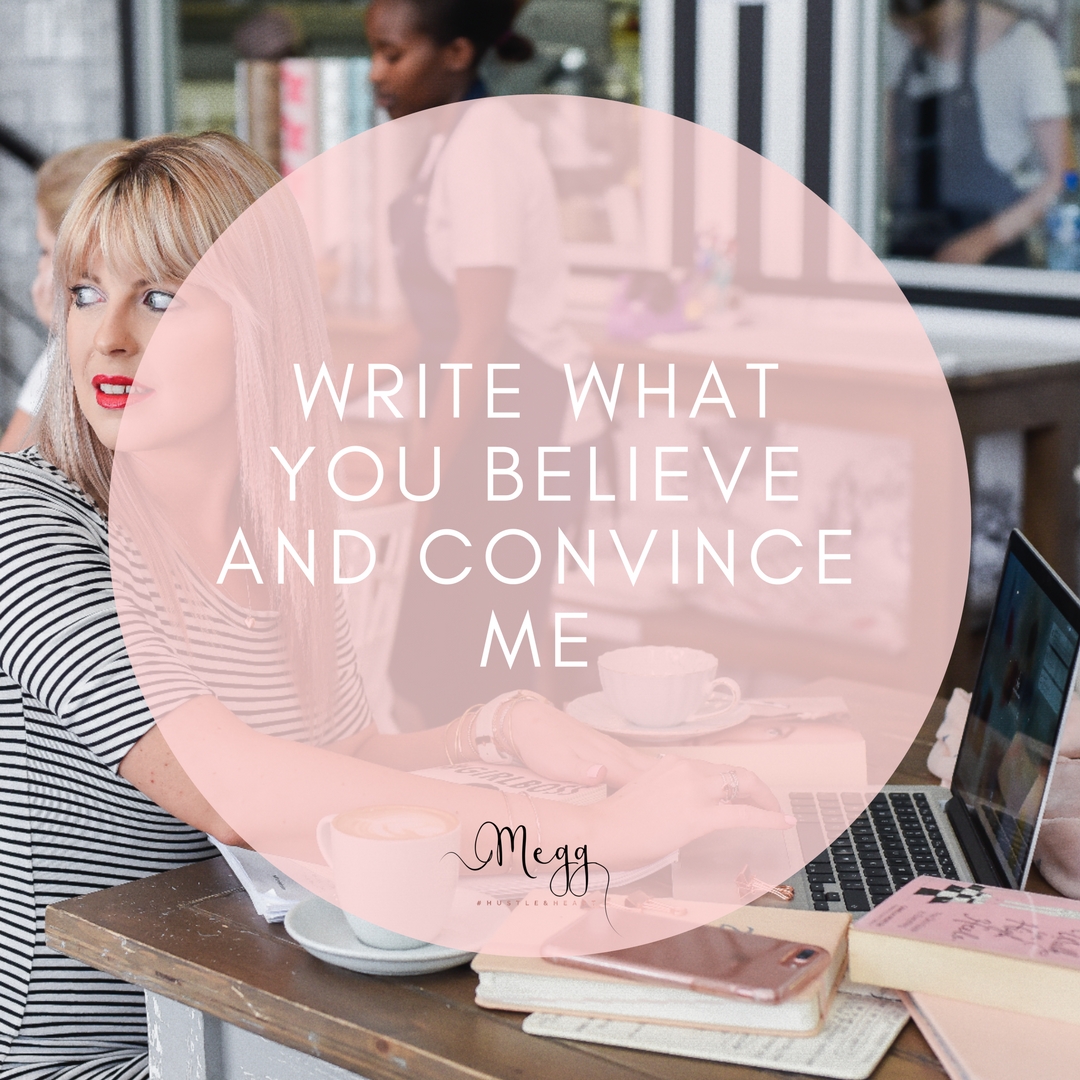 Write what you believe and convince me